Most causes of hoarseness and voice changes involve benign processes, such as reflux laryngitis or benign vocal cord nodules or polyps. Rarely though malignancy can afflict the larynx and vocal cords and cause these symptoms. The first essential step in evaluating hoarseness is a thorough history and examination by an otolaryngologist. This workup will most likely also involve an endoscopy exam where the larynx and vocal cords are directly visualized. If necessary, a biopsy can be performed if a suspicious mass is detected. If cancer of the larynx is detected at an early stage, it can be treatable and curable. Because of the potential for malignancy, generally hoarseness or voice changes that persist for longer than two weeks should be evaluated by an otolaryngologist. 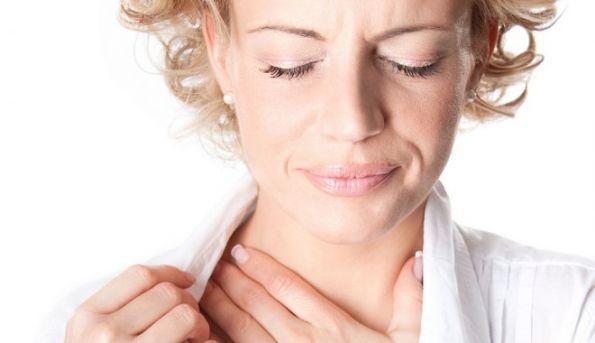