It takes a specialist in otolaryngology-head and neck surgery like Dr. Sarah Vakkalanka with Pacifica ENT in Huntington Beach and Orange County, California, to evaluate snoring and other sleep problems and determine the best course of treatment. For most people, snoring is harmless but for others, it can put them at risk for significant medical problems or may even be a symptom of something more serious.

Most people know that snoring is the hoarse, loud noise that some people make when sleeping: But what causes it? The simple answer is an obstruction of the airway, but from there, it gets more complicated. Snoring is really a symptom of something else going on that leads to a partial obstruction. It could be a mechanical problem with your mouth such as a low, soft palate that narrows the airway.

Drinking too much is another possible factor. Drinking alcohol causes your throat muscles to relax, so you lose your defense mechanism against an obstruction. For some people, snoring is the result of obstructive sleep apnea, a potentially serious medical disorder, which causes them to stop breathing periodically during sleep. The snoring noise occurs as they gasp for air until they wake up enough to begin breathing again.

Are there risk factors for snoring? 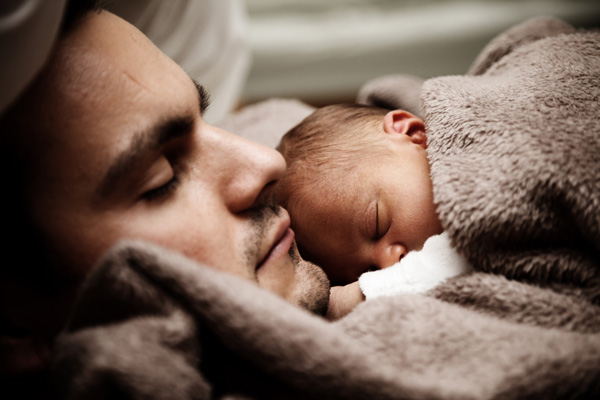 Men are prone to snoring and sleep apnea, but the condition can affect women as well. Other potential risk factors include:

Any one of these factors might make you a chronic snorer.

Snoring itself is really just a nuisance but it’s important to isolate the reason for your nighttime noise. If you have sleep apnea, you will need treatment. Snoring sometimes comes with complications, such as:

How is snoring treated?

To properly treat your snoring, Dr. Vakkalanka will first need to figure out why it is occurring. Dr. Vakkalanka will start with a physical examination that allows her to check your throat, nose, and sinuses for issues. In some cases, she may order imaging to get a more detailed view of your nasal passages.

A sleep study can offer even more insight. During a sleep study, a record is made of your brain waves, breathing rate and various sleep stages. The goal is to figure out if you have an underlying problem that is causing the snoring. Once Dr. Vakkalanka diagnoses the condition, she will create a care plan that might include an oral appliance that uses mild air pressure to keep your airways open or surgery to correct the source of the snoring.